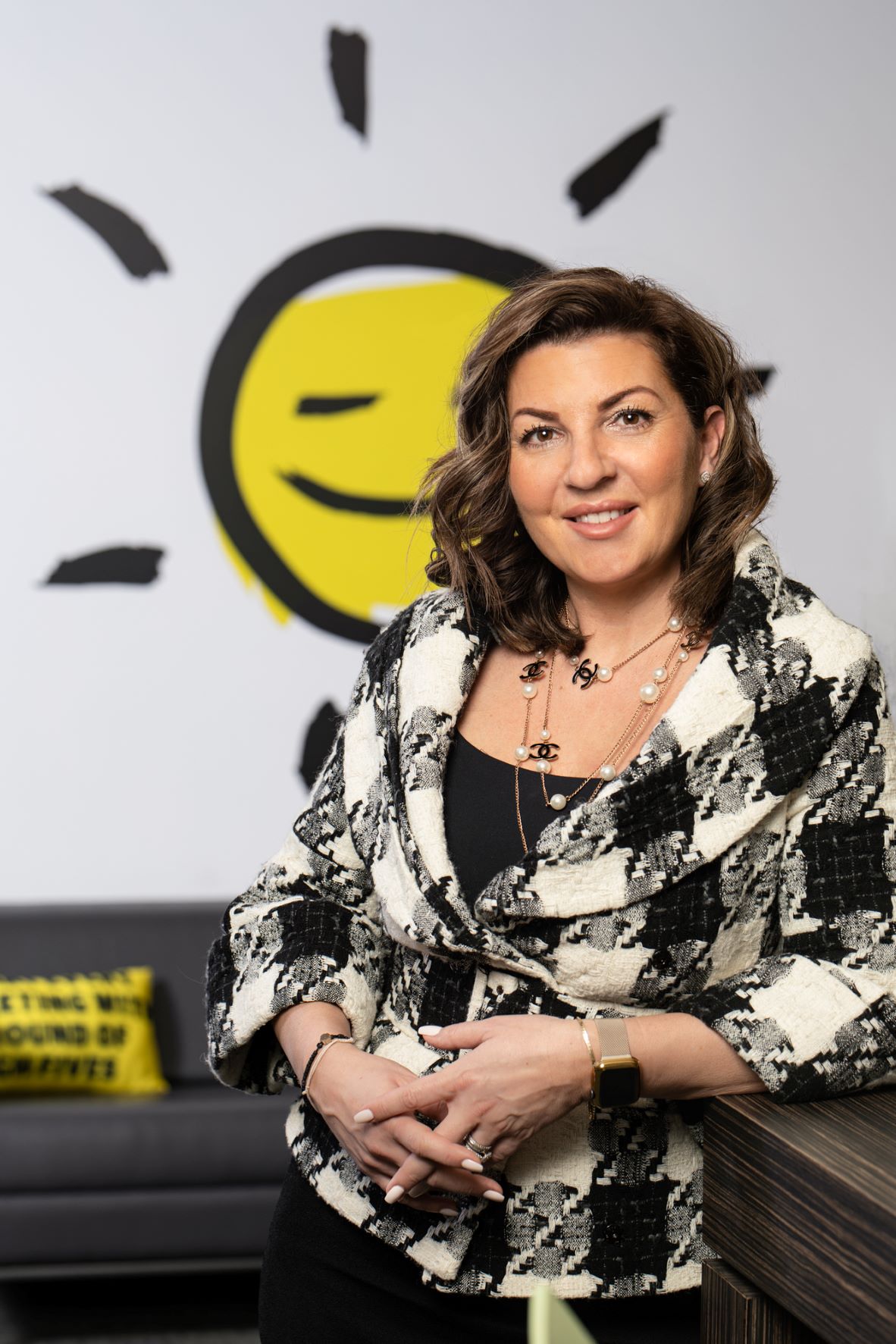 Since joining the CNIB team in 2011, Angela Bonfanti has been a driving force behind many of our organization’s most transformational achievements for the blind and partially sighted community nationwide, and a vocal advocate for accessibility and inclusivity for all people living with disabilities.

Having close ties to sight loss in her personal life, Angela has been a lifelong champion of the rights of Canadians living with blindness or partial sight. Throughout her tenure with CNIB in various senior roles, she has been instrumental in shaping our organization’s strategies and moving the needle on a number of issues faced by people with sight loss in Canada.

Among other achievements, she spearheaded the launch of CNIB Community Hubs in major cities across Canada; drove CNIB’s efforts in the development of An Act to Amend the Copyright Act (2018) and the Accessible Canada Act (2019); and led an extensive stakeholder engagement process across Canada which ultimately resulted in the development of the not-for-profit organizations Vision Loss Rehabilitation Canada and CNIB Deafblind Community Services.

She also led CNIB’s COVID-19 response and the development of our virtual programs; and initiated critical discussions with federal government to develop new tax credits and other financial assistance programs for organizations serving Canada’s most vulnerable during the pandemic.

Today, in her role as CNIB’s Chief Operating Officer, she is responsible for enhancing our organization’s processes and providing strategic and operational oversight over the delivery of CNIB’s mandate and mission across Canada. In this role, she’s proud to oversee CNIB’s Operations Management Team, an outstanding group of senior leaders who work together to manage CNIB’s operations to maximize community impact, strengthen public awareness of our work, and bolster revenue strategies and outcomes.

Prior to joining the CNIB team, Angela held senior roles within Canada’s House of Commons, including Director of Operations for the Honourable Robert Oliphant, M.P., and Senior Special Assistant to the Honourable John Godfrey, P.C., M.P. She is also an active and long-time community volunteer who has dedicated her personal time to a number of causes, including hunger and clothing security.