Robert Fenton, Chair, Board of Directors 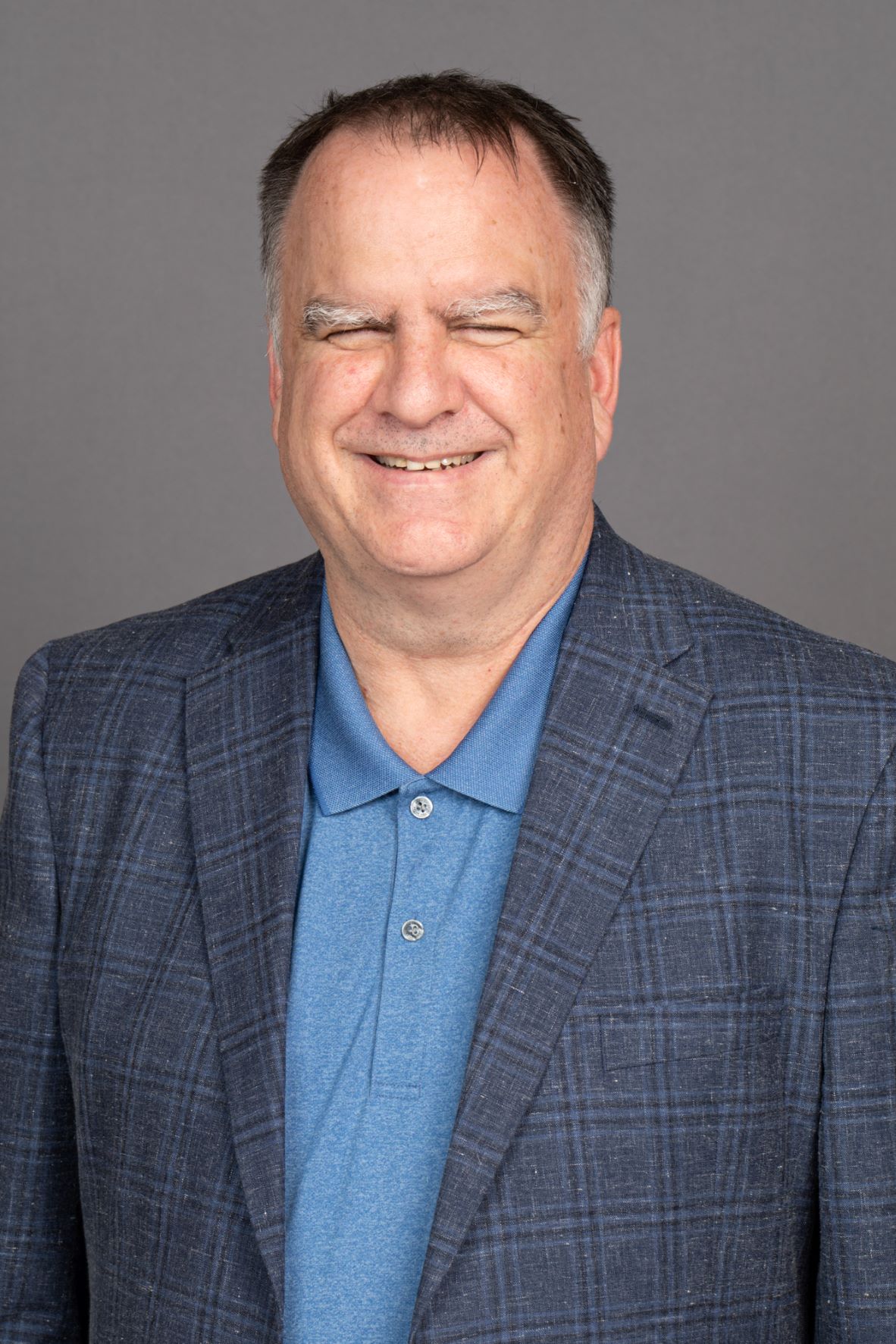 Robert Fenton is an esteemed member of Canada’s legal community, currently holding the role of Director of Legal Services for the Calgary Police Service. His three-decade legal career is marked with many highlights, including acting as legal counsel for Team Canada during the 2018 Winter Paralympic Games in Pyeongchang, South Korea.

Robert, who has been blind since birth, is no stranger to competitive sports himself. In 1984, prior to moving into law, he competed as a swimmer in the International Games for the Disabled, the predecessor to the modern Paralympics. He also competed nationally in goalball, and both nationally and internationally in other athletics competitions. He previously held the roles of President of the Canadian Blind Sports Association, Vice President of the Calgary Speed Skating Association, and Vice President of the International Blind Sports Federation. He is also a current member of the Canadian Paralympic Committee Board of Directors and the Chair of its Governance Committee.

Robert has a long history working with and supporting CNIB, dating back to 1984 when he worked as a counsellor at our Lake Joe camp in Muskoka, Ontario, and later, a staff member for our SCORE (Skills, Confidence and Opportunities through Recreation and Education) program.

For his outstanding contributions to society both as a professional and a volunteer, Robert has been the recipient of many illustrious and well-deserved awards. They include the Terry Fox Humanitarian Award for Excellence in Academics, Athletics and Community Service; the IBM Special Achievement Award; the ESSO Higher Education Award; and the Queen Elizabeth II Diamond Jubilee Medal, which he received in 2012.

Robert is a proud advocate for people who are blind or partially sighted, and a passionate activist for the issues our community faces. He believes strongly that every member of the sight loss community – no matter their background, financial status, race, gender identity, or sexual orientation – should have the same opportunities to dream, succeed, and thrive.