In 2012, Lloyd Buckler, of Calgary, Alberta, started having issues with his sight and was referred to CNIB. One of his major concerns was his ability to continue working, so he focused his time on learning adaptive technology. As a software engineer, Lloyd quickly developed an affinity for these tools, and it wasn’t long before he volunteered to lead the sessions on iOS (the operating system for Apple products).

Lloyd facilitated group sessions, but he also recognized the need for more personalized training for those new to technology, so he also began volunteering as a Tech Mate.

“If they were new to the iPhone, it was kind of hard for people to catch up, so I would do more one-on-one sessions with clients to get them up to speed with their smartphones,” says Lloyd. “I found that works very well because they can come with their own questions and own struggles about what they’re trying to learn, and you can help them get through that.”

As if that wasn’t impressive enough, Lloyd has also volunteered with the CNIB Foundation’s Adjustment to Vision Loss peer support group. When individuals start to lose their sight, often, they don’t know where to turn. Volunteers like Lloyd have helped them through their uncertainties and get them back to living the life they want to live.

“It’s quite amazing to see how people progress from week one to week eight,” says Lloyd. “It’s work, but the rewards are worth it. My saying’s always been there’s a difference between being alive and living and our goal, to me, is to live as much as you can!”

If Lloyd’s story inspires you to consider volunteering for the CNIB Foundation, fill out the application form below. 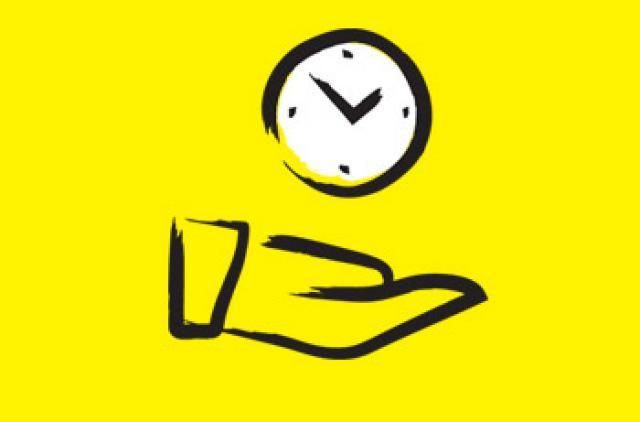